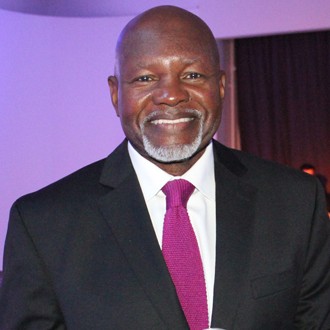 Gene Fisher is the founding President of the Watts Learning Center’s Board of Directors and has served as its CEO since the school opened in 1997. As a consultant in 1995, Mr. Fisher conducted focus groups that revealed the public’s great concern about low achievement in traditional public schools, especially for children from low-income inner city communities. The results of these studies were the foundation for forming Watts Learning Center Charter School. He has received numerous commendations from local government, state and federal legislative bodies for his work toward improving the quality of life for Californians. Watts Learning Center was named the 2007 Hart Vision Charter School of the Year by CCSA.

Mr. Fisher received the Legacy Award at the 20th Annual Charter Schools Conference. The Legacy Awards were created to celebrate those outstanding charter school supporters, funders, operators and elected officials who have been stewards of the movement over the last 20 years. Each Legacy Award winner represents the hope and dedication of two generations of California Charter School students.