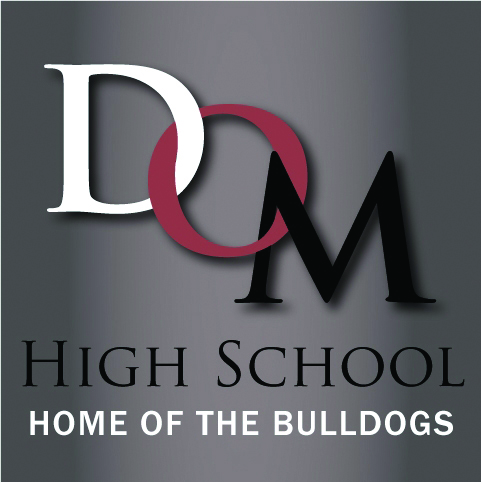 Dr. Olga Mohan High School, which is run by the Alliance College-Ready Public Schools, received the award for School of the Year at the 18th Annual California Charter Schools Conference in 2011. The school was honored for its commitment to students of all backgrounds, and for making a true difference in their communities.

Dr. Olga Mohan High School is one of the highest-performing charters that is also influencing other charters, and preparing our students for the future. The school has been described as the little engine that could. The staff focuses on each individual student’s success, and works closely with parents.

Located literally underneath a freeway just south of Downtown L.A., the school is made up entirely of portable bungalows. Most students enter the school several years behind grade level. A practice called “standards based grading,” which allows students to receive credits for mastering standards as the year progresses, has been instrumental in raising the academic performance of charter students.

Dr. Olga Mohan High School is the Alliance’s highest performing school in terms of academic performance, and was the fourth highest performing in LAUSD in 2010. The charter school is one of 18 schools run by the Alliance College-Ready Public Schools. Under the leadership of Judy Burton, the organization has opened 12 high performing high school and 6 high performing middle schools since 2003. The school serves about 430 students and has a graduation rate of 100 percent and 4-year college acceptance rate of 94 percent.